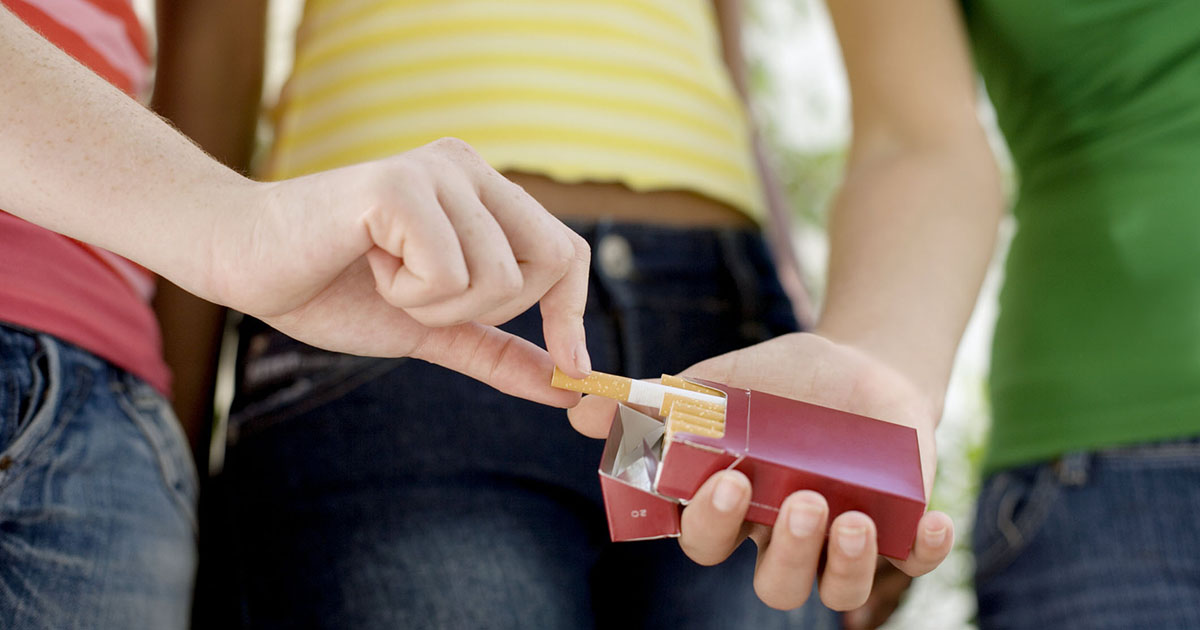 It is said the teenage years are the years of experimenting and Self-exploration. Seeing people in and around the drinking, smoking and even using drugs entices them to try these things. Let’s first try and find out the reasons why teens like to experiment with these in spite of knowing the harm these substances can cause—

Peer pressure– friends of teenagers who are indulging in these things tend to pressurise them into joining the smoking and drinking clan. No teenager wants to look like a wimp among friends so starts experimenting and gradually becomes addicted.

Stress or boredom– if teenagers are stressed or bored they need something to ignite their spirits and they begin to experiment with alcohol, smoking or both. Taking these substances give them a heightened pleasure later this becomes an addiction.

Ignorance & curiosity– sometimes out of curiosity teenagers start experimenting with these things. Sometimes due to ignorance, they consume these things, maybe they take a sip of a spiked drink in a party or just inhale the whiff of someone’s cigarette. Gradually they may develop taste for it and become addicted in the long run.

Trying to look cool by aping adults– teens want to look grown-up and they feel smoking & drinking marks adulthood. Movies, serials and home environment may be responsible to give them such ideas. They start experimenting on the sly and gradually get hooked.

Rebellious phase– they want to get an identity and want both parents and people to notice them. So they get hooked to these vices and everyone around them is forced to notice them.

Lack of confidence– teens who lack the confidence to do certain things find it easier to do those things under the influence of alcohol or by taking a puff of nicotine.

Effects of alcohol and smoking on teenagers-

It can cause serious mental and physical health problems like:

Hangover- it is a kind of alcohol poisoning due to which their body becomes dehydrated, they feel sick, suffer from headaches and become irritable

Poor academic performance– unable to perform well due memory lapses this can lead to difficulty in making decisions. The teen may not be able to fare well in exams and even flunk in class.

Premature deaths– alcohol addiction among teens may lead to accidents, suicides and violence. The result of all three may lead to the untimely death of the teenager.

Depression– excessive use can lead to depression in teenagers.

Artery clogging- stiffening of arteries takes and there is a progression of a plaque being deposited in the arteries which can later lead to heart problems.

Infertility- chain smokers may face infertility in the later stages

Emphysema and cancer- shortness of breath, fatigue and finally can result in lung cancer

Role of parents and teachers—

Keep a check on their activities- parents should be aware of the habits of their child. They should keep a check on what they read, eat, see, buy online and the type of friends they have. Parents or teachers shouldn’t shy away in talking to such teens who show substance abuse. Try to boost their self- confidence and esteem so that they don’t resort to these things

Be friends to communicate- don’t lecture them but be their confidantes to get them to communicate in a healthy fashion. Teach them about the deleterious effects of these things.

Stay calm and help them quit– if by any chance the teenager has got himself hooked to these vices stay calm. Talk to him and try to hear him or her out. Devise a plan and help him quit

Be a role model- kids emulate what they see so both parents and teachers need to set a good example Don’t opt for such substances to help you relax or get you out of problems. Once a child sees a conducive, clean environment around him, the child will not take up such things.

Why must you develop interpersonal skill?

Types of Lucky Feng Shui Bamboo Plant and it’s use

How to motivate yourself in depression?